Obviously determined to preserve in their efforts to fight black-hat SEO and webspam only with black and white animals that are just cute and cuddly enough to not make the public’s opinion on the algorithms that they are mascots of even worse than it is, on the 24th of April in 2012, Google activated their new algorithm that was later to be officially named Penguin. As was the case with Panda, Google didn’t give the algorithm a name until it became possible that the public might come with a, not too flattering, name on their own. People were already starting to call the algorithm “Titanic”, when Google decided that they actually might be if they did their own branding, and made the name Penguin official.

Just like Panda’s, Penguin’s (as well as that of any other Google’s algorithm) purpose is to try and make the search results more reliable and informative, to help the people who have typed in a search find exactly what they are looking for, instead of just getting suggestions for the sites that have managed to acquire a large number of links on other, more or less reliable or relevant sites.

Before Penguin went live, there were talks about a new algorithm that would modify the ranking of sites that were thought to be over-optimized. It seemed as though Penguin might be that algorithm. The phrase “over- optimized” made people wonder what exactly “over” means in this context. You can find the answer here, but Penguin only focused on some of the aspects of over-optimization, such as keyword stuffing, buying links, the percentage of targeted links as well as on the number of low quality and non-relevant links.

When it went live in April, Penguin influenced 3.1% of searches made in the English language. The next update of the Penguin, which went live on the 26th of May, influenced less than 0.01% of searches, while the last, currently active update, which rolled out on the 5th of October influenced 0.3% of the searches. Even though these numbers might not seem particularly high, the influence of the new algorithm was definitely felt by the site owners and SEOs. As usual, the people who have had a negative experience with the algorithm are louder, but you can occasionally also hear something from those whose rankings have improved after the roll out of the algorithm.

What is it exactly that Penguin targets?

Penguin is mostly using off-site factors to try and determine if a particular site is deserving of its current SERP ranking. The algorithm is focusing on your inbound links and analyzing their various aspects in order to gain a reliable and detailed image of whether your site truly is a good suggestion for some keywords. Naturally, this process is automatic, which means that it can’t really be perfect. People from Google claim that they have tried to make the algorithm lenient enough to avoid punishing websites that might just seem as they have been over-optimized, however, they are aware that this leaves some wiggle room for the sites that might actually deserve to be penalized.

Penguin occasionally runs checkups of websites and distributes or removes penalties. This means that if you think you might have fixed everything that was wrong with your site, and you are still not seeing any improvements in your rankings, the Penguin might have just been inactive for a while and didn’t get around to noticing the changes that you have made. You should wait until its next assessment and you just might see improvements.

Naturally, to even think about fixing your issues, first you need to know if your troubles are caused by Penguin. One of the quickest ways to determine that is by analyzing and comparing the number of organic visits that you have been getting in the days around the updates of the algorithm. If you notice a significant drop in your rankings that coincides with an update, you have probably diagnosed your problem. You should use the same method every time when you are in doubt whether your site has been penalized by algorithm or manually.

In order to be sure, you need to know which factors the Penguin is taking into account, and how it interprets them. As was mentioned before, the algorithm gets most of its information on your site through its inbound links. You probably already know that all of your links should look natural, but what does that mean exactly? Penguin takes many things into account, among which is the quality of the sites that are linking to you. This means that a multitude of links from various directories or networks of sites that are hosted on the same IP and cross linked, will not only fail to help you, but that they can even spell your demise. It should be mentioned that most of such low quality sites have been penalized themselves, which can sometimes lead to a decline in rankings for sites that were linked there.

Aside from the quality of the sites that are linking to you, Penguin also keeps track of the link velocity. If you are often getting linked on relevant, high profile websites, the algorithm will look more than favorably upon you, but if it notices that you are getting bursts of links on suspicious sites, you shouldn’t be surprised if you notice that your rankings are dropping. Majestic SEO’s Backlink History tool gives you a comprehensive overview of your link profile and its growth over time. If you have an obvious spike in growth of bad links in a short period, you might need to start getting worried.

You also need to pay attention to the number of inbound links that have anchors with your targeted keywords. Usually, most links that lead to your website would have anchors with the name of your site, your URL, or something like “for more information click here”. If Penguin determines that your percentage of links with targeted keywords in the anchor is too high, it might cause you quite a bit of grief.

Penguin, however, is not only focused on your inbound links, it is also trying to analyze some parts of your website. It is trying to determine if you have indulged in keyword stuffing in order to make some of your pages rank for certain keywords. This usually involves placing too many keywords, not only in your content, but in your Meta tags, and other parts of the page, such as H tags and alt tags. Apart from that, the Penguin takes a look at your content and tries to determine whether it might be duplicated or outdated. Depending on its assessment, it might take some action against your site.

How to get your rankings back to where they were?

If your Google Analytics does show that you have been hit by Penguin, there are several things that you might want to try. First of all, make an analysis of all the sites that are linking to you. All of them that are of low quality, a part of a network, or completely unrelated to your site, might present a problem. List all of those links, analyze them in detail, and when you find those without any value that might be causing you trouble, get around to removing them. Sometime ago, the process of removing such links required you to directly contact the owner or the administrator of the website that is linking to you, and even though that is still one of the most reliable, if much slower, ways to clean up your link portfolio, in the October of 2012, Google gave us a perfect tool for the removal of such links. Hoping to help people counteract the effects of negative SEO, Google started giving people a chance to disavow some of their inbound links, by submitting those links to Google on this page. However, before you give this a go, Google advises that you try to remove such links yourself first.

Google is also giving you a chance to file a complaint in case that you believe that you have been unjustly penalized. You can enter the URL of your website on this page and hope for the best, however, this method is not exactly famous for making a lot of people happy.

The next thing that you can do to redeem yourself in the eyes of the merciless executioner in a tuxedo is to try and determine how natural the percentages of your inbound links with targeted keywords are. There has been a lot of speculation regarding what would be normal, after all not all sites should be expected to have the same percentages, but a research by SOEmoz managed to reach some estimates, which seem to indicate that the ratio of links with targeted keywords and those with natural or organic keywords, such as “click here, go URL, brand name, read more, etc” should be 7:3 in favor of the links with organic words. Another researchon Search Engine Journal seems to claim that it would be optimal to have only 10% of links with targeted keywords in the anchor text, 30% with parts of keywords (phrases) and 60% with the name/brand of the website or its URL.

Naturally, these numbers are not too precise, so the best advice would be to try to cover different types of anchors, and to sustain from focusing too much on your targeted keywords. This step also requires you to contact the owners of the sites that are linking to you and ask for your anchors to be changed. If that is not possible, you might want to think about removing some of the links that might be causing problems.

If you really want to see results, along with the changing or removal of links, you have to be getting new ones. Those new links should comply to the Penguin’s standards, which is to say, that have to be diverse, both when it comes to their anchors and to their sources – forums, blogs, social network sites, and naturally, relevant, high quality sites. Basically, as you already know, your links have to look natural.

That brings us back to a classical ending to most SEO discussions, earning natural links by offering high quality, useful and entertaining content that people will be glad to link to. It is the old adage: Content is King. As important as maintaining the quality of your content usually is, it becomes even more critical in this type of situation, and it can easily help you deal with the Penguin.

Even with all the troubles it has brought, Penguin definitely is a step in the right direction. As algorithms are improved, websites that truly deserve good rankings will eventually find themselves in the position that they have earned, so, basically, the only thing that you need to do in order to rank well is to make a good website with great content, simple, right?

And just one end note… No, SEO is not dead and it’s not planning on dying anytime soon. 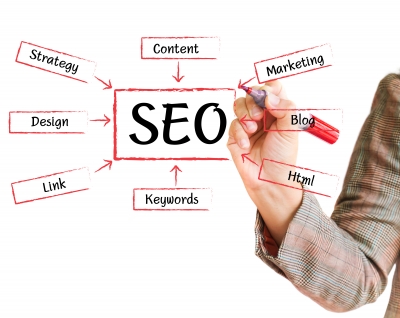 Enhancing your SEO efforts through WordPress 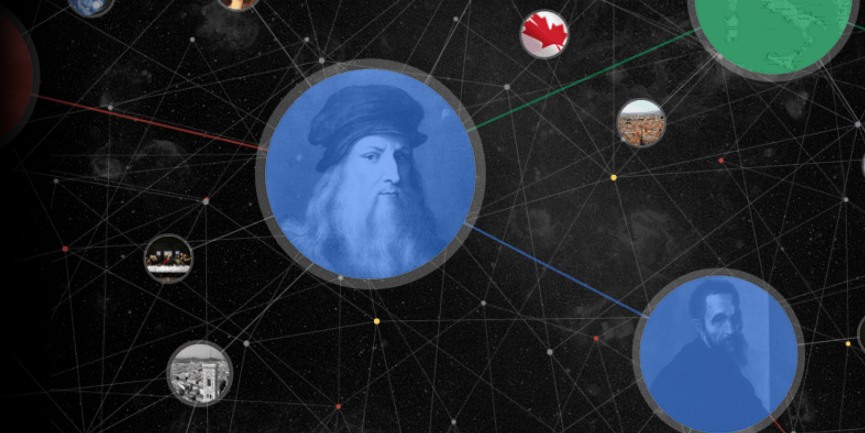 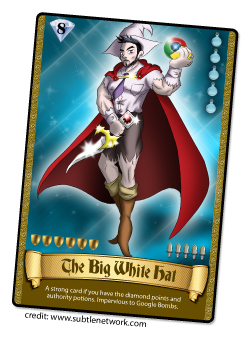 The Game of SEO

Affiliate Tips for Link Building in 2012 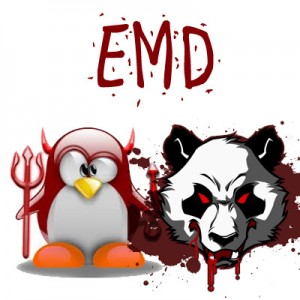 Google's EMD Update – What It Means & How To Adjust Your Strategy